This is all going one of two ways — and either way, you lose. Unless you can do something about it. 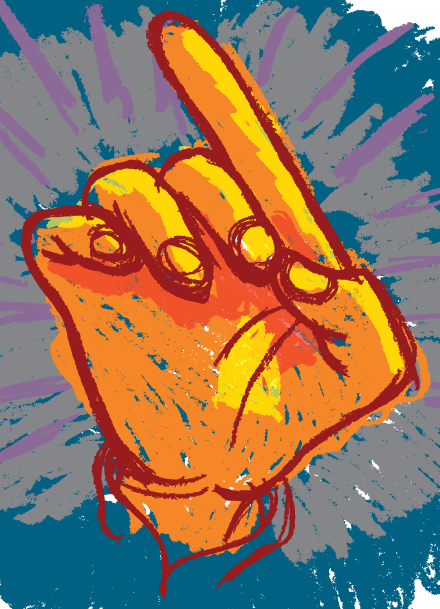 I still don't know what to do about it.

But I'm on fire to find out.

Either you believe:
None of these is true. All are proven false, even semantically. All are lies, repeated by Dread Pirate Trump and his parrots.

They are not even very important, though the continued lie about the illegal votes persists as much as it intrigues, because voter fraud hangs heavy in this election, but not in the way Trump declares.

If you believe all this obvious why-even-try lying, and more (such a firehose of lies these days!), then you and I lose. You are a frog boiling, and you don't know your end is near. I do, and I'm watching, more frantic than I was nine paragraphs ago to find out how to fight this insanity.

You are doing as egregious sycophant Lamar Smith told you, that you should get your new from Donald Trump directly, rather than from the news media. Mr. Smith is a Republican Congressman from Texas, and someone who makes decisions about science and press policy in Congress.

Your froggie life will have boiled away before you realize your lost jobs that Donald Trump said he'd rescue are not coming back, that they have already been lost to automation and shareholders' need for squeezing profits from your company.

Creating a new economy and new opportunities? Not so much. Easier to sell you on the old economy that has already long gone. Too bad for you.

Your health care will become tatters, not that it will matter to you, in your boiled state. But it matters to me and so many millions. Something really good is replacing Obamacare, you will have heard while dying. But nothing will replace it, nothing good anyway, not for you. Just as long as all traces of Obama are gone, that's what matters to Dread Pirate Donald and his Parrots, and everyone following him into the fallout shelter. They could rename it, erase Obama's credit, and fix the flaws while so many millions kept their coverage, and maybe it would even get better. But no. The powers that be don't care, and they hope you boil away before you get boiling mad about it.

By coincidence, the top 1 percent will get tax breaks with the repeal! Imagine the odds!

Either you believe this glorious fountain of the most obvious bullshit ever spewed — or you don't.

The Washington Post ran a postmortem feature on the White House Goings-On Saturday night, how Donald Trump returned from the last inaugural fete (probably a happy dance — for him, anyway — with his clearly distraught wife Melania), and was so enraged to see coverage of the women's marches across the globe, and the suggestion that his inaugural crowd didn't match up — so enraged he wasn't getting his due as the once and future king! — that he made his press secretary Sean Spicer rush out to the media in a cartoon suit and school them on what we now enshrine as "alternative facts."

As much as I respect the Post for its unrelenting examination of Trump and his "presidency" (hey, Trump got to do it with "intelligence!"), I will offer that it is way off in this assessment.

It's not the only medium calling out Donald Trump's narcissism, terrible temper, ego — even suggestions of mental illness — but I am suspicious.

Donald Trump knows exactly what he's doing. More plausibly, forces behind the curtains and doors in the Oval Office know what they're doing, especially how to work Donald Trump like a lever for their fascist, authoritarian aims. Trump knows what they're up to, and may be in it for the big payoff somewhere down the road.

A disarming opinion by a writer for the Caracas Chronicles says Donald Trump is like Hugo Chavez, the late totalitarian ruler who left Venezuelans with the oil-poor chaos they live under now, where people stand in line all day in hopes of toilet paper, and catch whatever grain spills from relief trucks while the military profit from the rest on the black market. Come to think of it, Hugo Chavez also said he was giving back Venezuela to the people.

So did supervillain Bane, in the Batman movie, The Dark Knight Rises.

Hugo Chavez was not stupid, writes Andrés Miguel Rondón, and belittling him and raging against him didn't take him down. Doing so just gave him room to mass-label his opponents, the people, as the enemy, and turn them into cartoons, and turn power against them.

Or even better, to ignore them — as our Republican power elite are doing right now to you and me, even you boiling frogs. None of the Republican leaders meeting with Trump yesterday seemed particularly perturbed by Donald Trump's voter fraud claims or the use of alternative facts. Mitch McConnell, honorable servant of the people, said there could be other sides to any argument. Two plus two could mean just about anything, you see.

Rondón suggested it's better that our leading opponents of Donald Trump use his weight against him, like a judo move, and be among the people, and be with the people, and truly know their concerns, and separate Donald Trump from the people in this way. To give America back to the people, truly, and not in some nationalist phrase that means its opposite.

That's a patient play, and maybe it's right. But I don't think we have time. I have a feeling this cluster bombing of bullshit, this widespread deployment of clampdowns on government agency communication and removal of climate change information, this renewing of oil pipelines, this closing borders to refugees from Muslim countries and threats of Muslim registry — this whirling hurricane of the most ridiculous, cartoonish lies — are a weapon against us.

All this is camouflaging some mad race Dread Pirate Donald and his puppet masters are embarking on, and they're frantic to get it done before we boiling frogs and their dry but doomed witnesses find out.

Investigating massive voting fraud! And finding out whatever Donald Trump wants to find out, so he can suppress voting further, but call it free and fair! Maybe trademark it! Publish lists of crimes by immigrants, and use it to restrict Muslim Americans! And that's just what we know of!

I will never forget John Steinbeck's opening line from The Moon is Down, a novelette of the Nazi capture of a Norwegian town. Never forget it since the day in 10th grade I first read it:

"By ten forty-five it was all over." 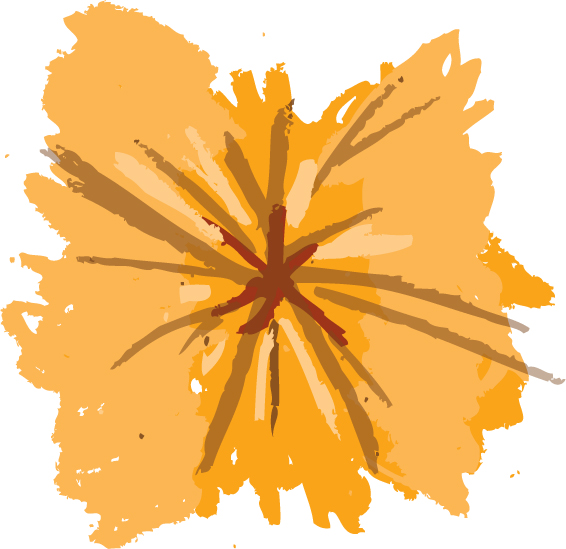